Edit
watch 01:54
Obi-Wan Finale - The Loop
Do you like this video?
Play Sound

Single-player
Gakusen Toshi Asterisk Festa Houka Kenran (学戦都市アスタリスクフェスタ 鳳華絢爛) is a Action/Role-playing video game developed by Bandai Namco Games for the PlayStation Vita as the first game adaption on console for the series. It was published in Japan on January 28, 2016, and was released as a digital download in the Americas on July 26, 2016 as A.W.: Phoenix Festa.

Players have one of two choices for playing through the Phoenix Festa and the days leading up to it. They can choose to play as Ayato, who transfers to Seidoukan with two weeks to pick a partner, or they can play as an original male character, whose name and face they choose, and who enrolls at Seidoukan in April (the rationale being that Ayato starts with heigher stats but that the original character has more time to train and otherwise prepare).

Players can choose between six types of Lux as weapons: Sword, Longsword (two-handed), Spear, Fist (knuckle), Handgun and Rifle. As the player uses a type in duels and ranking matches, the proficiency with the weapon type increases, enabling the player to use regular and desperation-style Meteo Art special attacks.

Training uses Life, but performing enough of one type of training levels up the training, allowing for two or three sessions with one command. The player also has options to do part-time jobs, which involve special battles, in order to earn money for items and purchasing or modifying Lux. If the player has enough Intimacy (friendship/romance) with one of the four potential partners - Julis, Claudia, Kirin and Saya - he may get a chance to date her. The subsequent goals of the game are to train, climb the rankings, earn a partner, and then win the 2-on-2 Phoenix Festa.

The game features an opening theme, Brilliant Star, by Nishizawa Shiena. A soundtrack CD was also included in the Japanese limited edition release. 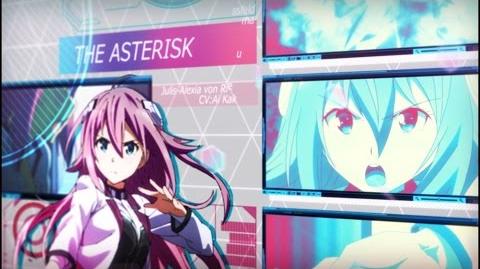 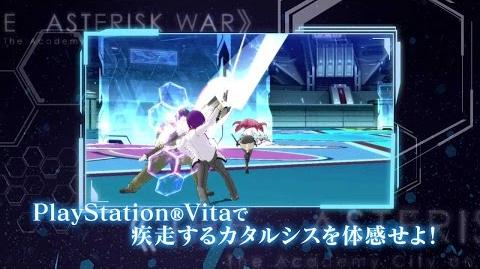 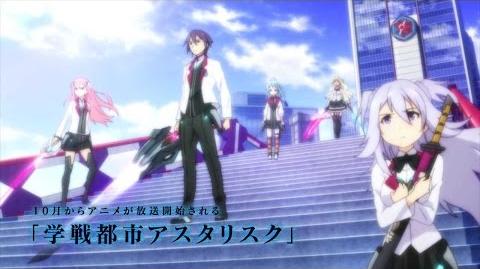 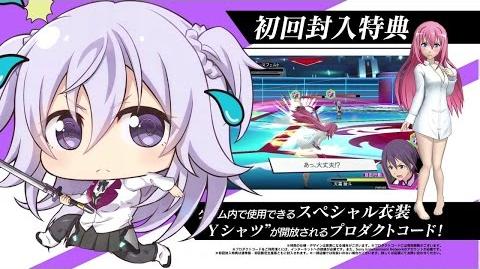 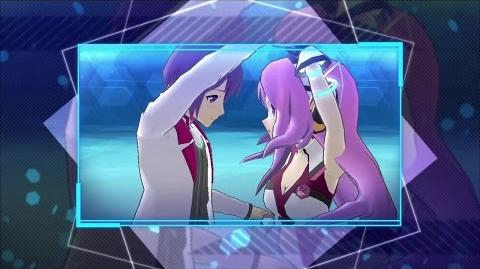 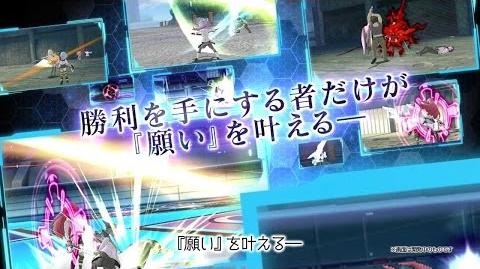 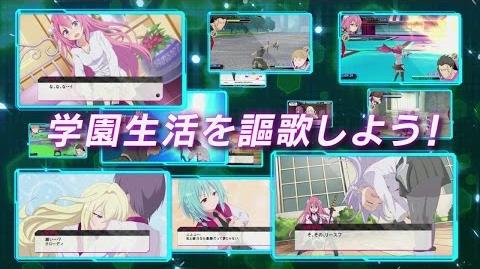 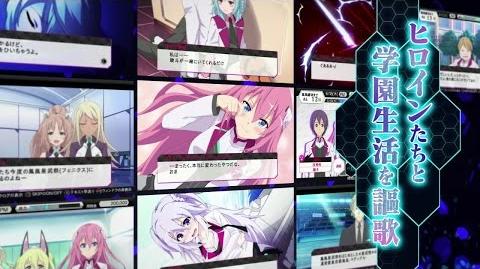 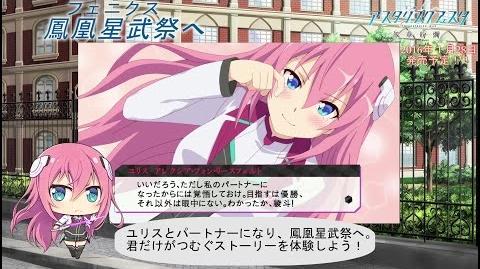 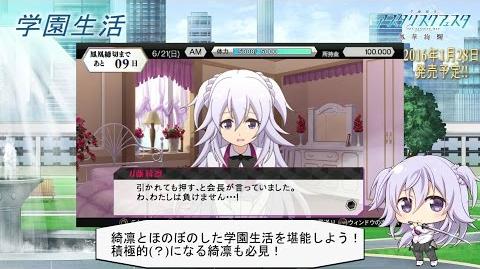 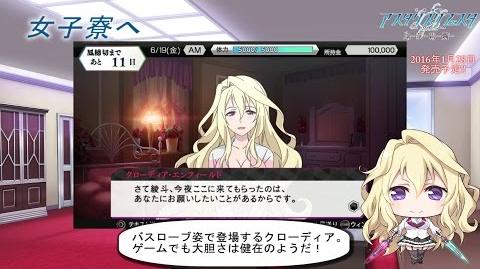 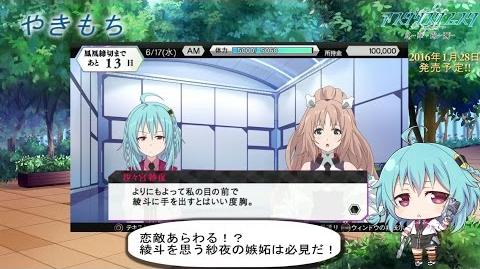 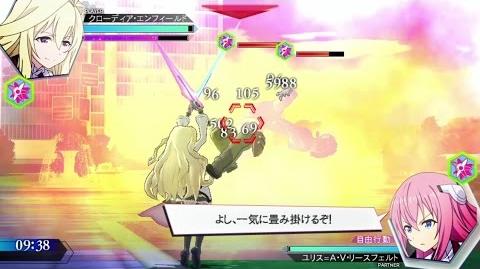 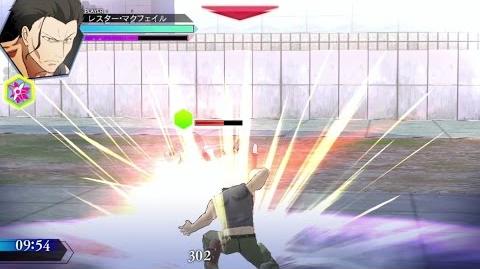 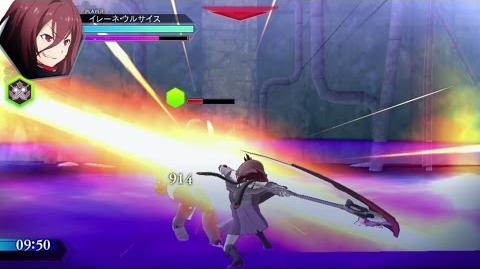 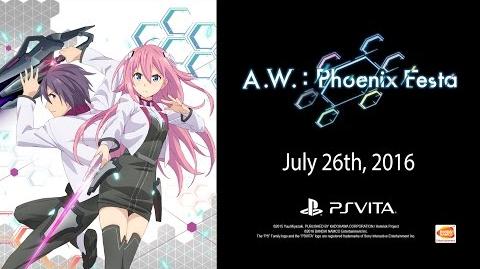