What's on your mind?

April 23 is traditionally considered the birthday of the mighty and beautiful Witch of Resplendent Flames! 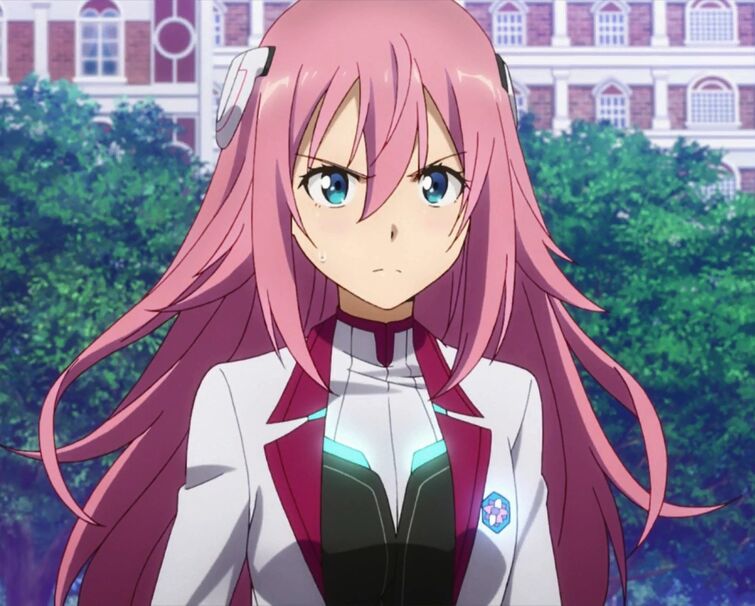 Happy birthday to such a fine and dignified warrior! May her crimson mantle of righteous flames protects us for all eternity!

I heard from a reliable source maybe is many reasons but the series to me is enjoyable.

I am hoping that my statement is wrong because is a waste to see it happen.

I hope the Harem idea stays bug Ayato to me is not to this task.

This is heartbreaking to see but she is trying at all cost to prevent Ayato in doing this job, and she loves him greatly.

The move of hers literally makes the girl the strongest temporarily.

She also told him to confess his true feelings towards her, and not hide himself.

On September 9, 1988, Ai Kakuma, the Japanese VA for Lieseltania's proud and beautiful princess, was born! 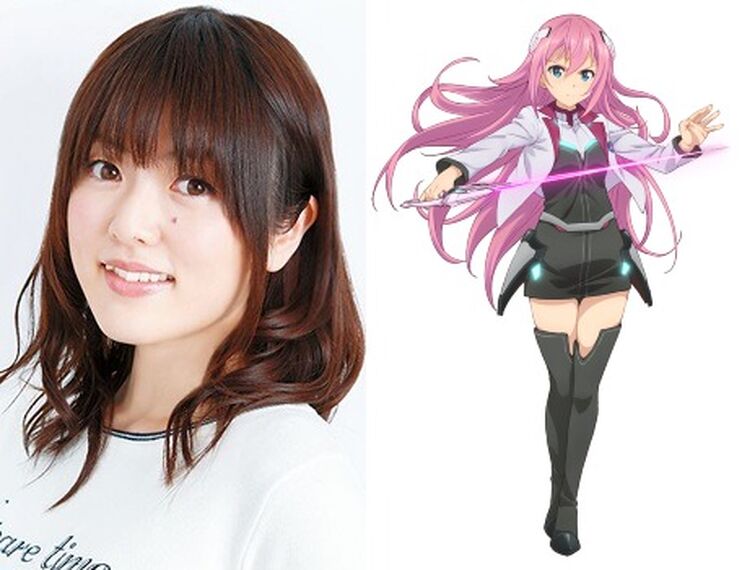 Happy birthday to such a fine and talented VA! I hope you keep living the dream! 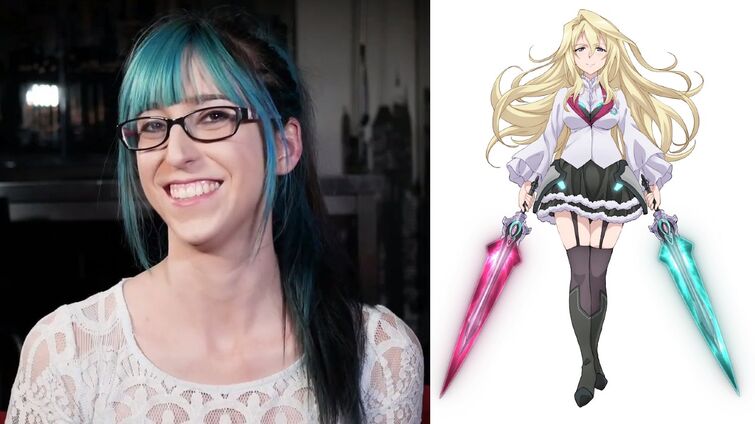 On July 16th, 1987, Kira Buckland, the American VA for Julis Riessfeld, was born! 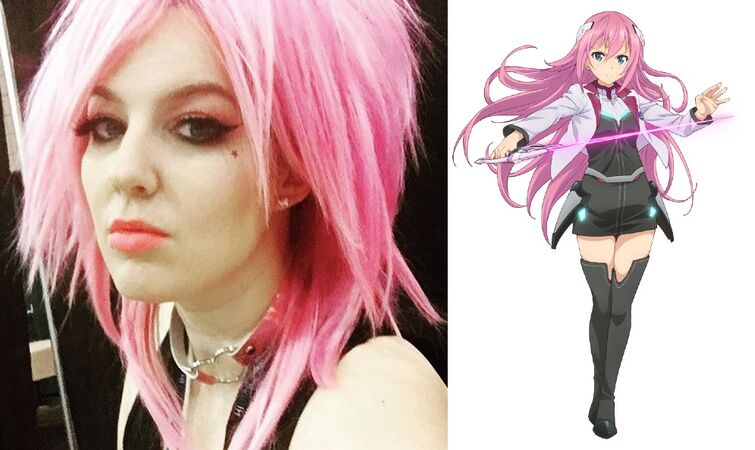 Happy birthday to such a fine and talented VA! Thank you for all your marvelous work throughout the years and I hope you keep doing what you do best!

Hello, everyone. I asked some folks at the Death Battle Community Forum to list some feats for our boy Ayato and this is what I've got. 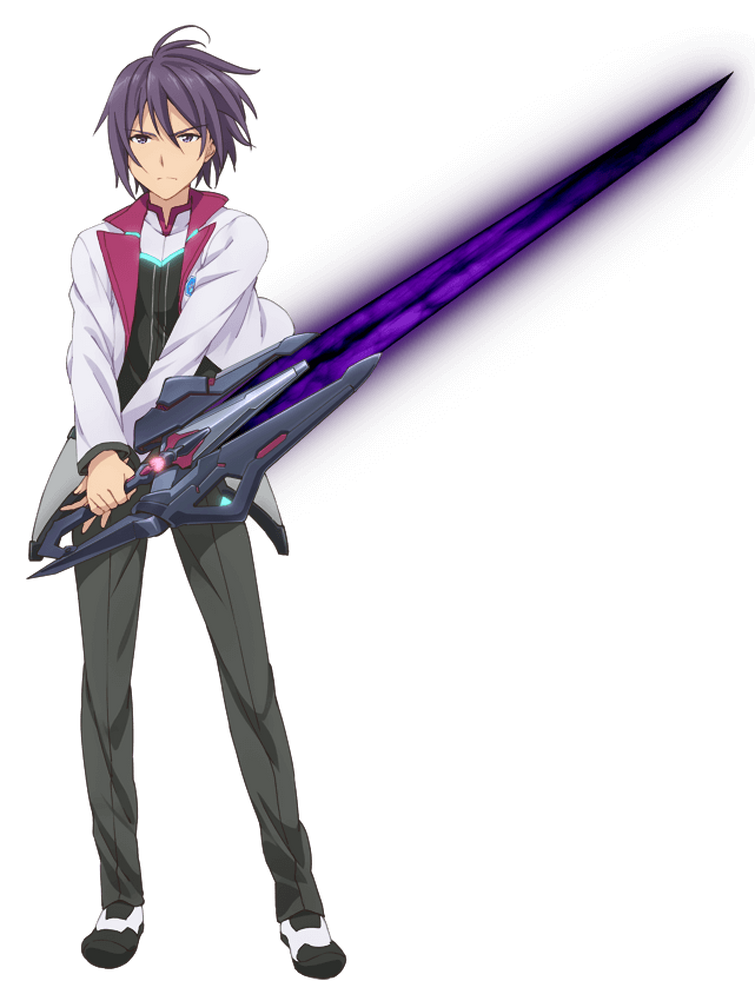 So, what do you think? Do you think these feats are accurate or not? What can you add to this list? Ayato is my favorite Asterisk War character and I do my best to follow his story. Should I do this for more Asterisk War characters? Whatever your thoughts may be, leave your comments below and please do so in a polite and friendly manner. We're all Asterisk War fans here, we just see things differently. Thank you for your time and stay safe out there!

I read her comments and the girl wants a serious answer compared to the other girls.

Ayato represents a obstacle it is better to remove him permanently.

It is stated that this volume ends the story.

This is simply wrong because a close friend asking this is extremely painful to do.

I noticed that she did win fairly with a high risk move but this wouldn’t work the second time.

The confession was great to see by Julis why did it took so long, and now Ayato has the pressure to return it since she told him to say his feelings.

This seems true to me because no one has been able to defeat her.

The training that Julis did was for nothing if she got beat because Ayato is the clear choice to defeat her.

I understand the Arc was set up for Julis to fight Orphelia but the defeat is not considered a moral victory but wasted opportunity.

How do you think the whole relationship thing will end?
Like Ayato only accept julis and reject the others
Ayato accept every one and it a harem
The author leaves it open and Ayato doesn't choose anyone - the end

I personally want Ayato to accept everyone because then every one happy and I think its pretty cruel to reject a love interest which was introduced and became part of the story and a major part of the protagonist life unless you start monogamy from the very beginning and block all possible lovers, and also its stupid if the author just reject them and make up some excuse like "it wasn't a real love and they don't really loves him" or "polygamy is impossible realistically" because I think that if your strong enough no one will care how many women you have.

But I don't think this is gonna happen, I think the author will reject every one except Julis with excuses like "for Kirin its a puppy love" or "Claudia in love with the Ayato from her dreams"

Btw, don't get me wrong, I have no problem with Julis its just that I like all the girls and I don't want almost everyone to end up alone because of some lame excuses, if you make a harem then end it without breaking any heart, that what I would like to see

(edited by Gk3101)
So I was rewatching the anime and was wondering about a character Ayato met. I am pretty sure Claudia introduces her and she is a small loli girl in a tradition red japanese dress. It is fallen down paster her shoulders and she has black hair. She is apparently very strong and has a nick name of something "demon" or "demon" something. I can't seem to find her skimming through the anime but I am sure she is in here. Can anyone help me out?
(edited by Codswim)
I don't know what happened to the fandom site here in the last couple of years but why is some of the character pages or such as the image gallery gone? Has it been deleted?
(edited by Tdfern14)
I am curious on seeing this reaction from her what was the cause of this.
(edited by Emiya4578)
Guidelines